Read all about it..

We're a Swansea band playing a cocktail of blues, rock and soul from the 60s and 70s with a few surprise shots thrown in. We've all played in a range of different bands before but got together to play our favourite numbers whilst some of us can still remember them!

We're On the Road Again - now that COVID restrictions have eased we are ready to Rock your Party, Pub or Event! 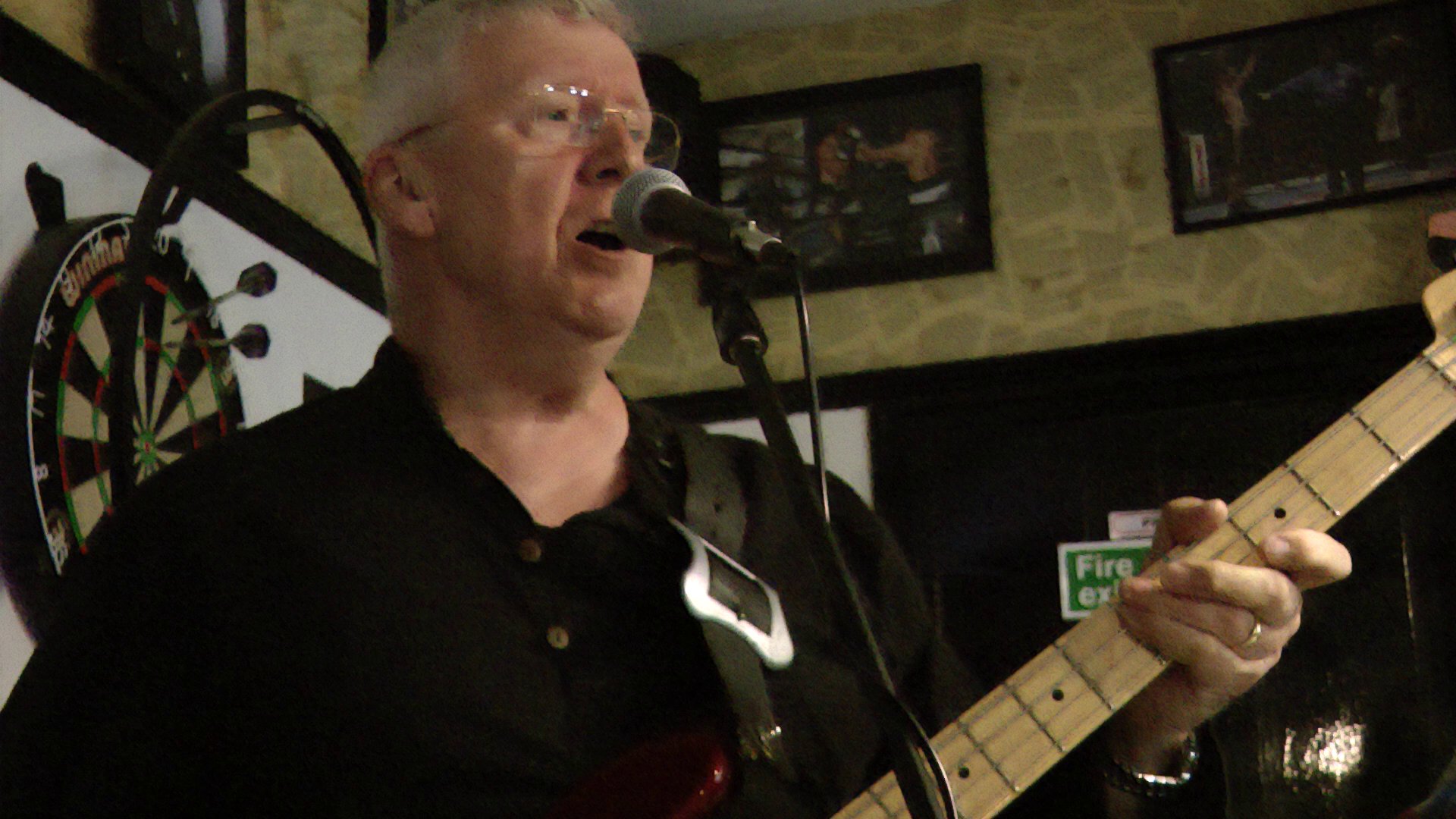 Rob - bass and lead vocals started at 16 playing for a folk rock group Tarragon, then Rattleland, followed by Jessop. During the 80's Rob was lead vocalist and bass for Two's Company then had a well earned break for 30 years. He came back to join Bear Bones folk blues trio and the Bear Band, and we're very glad he moved to South Wales and is sharing his talents with us at Metrobeats! 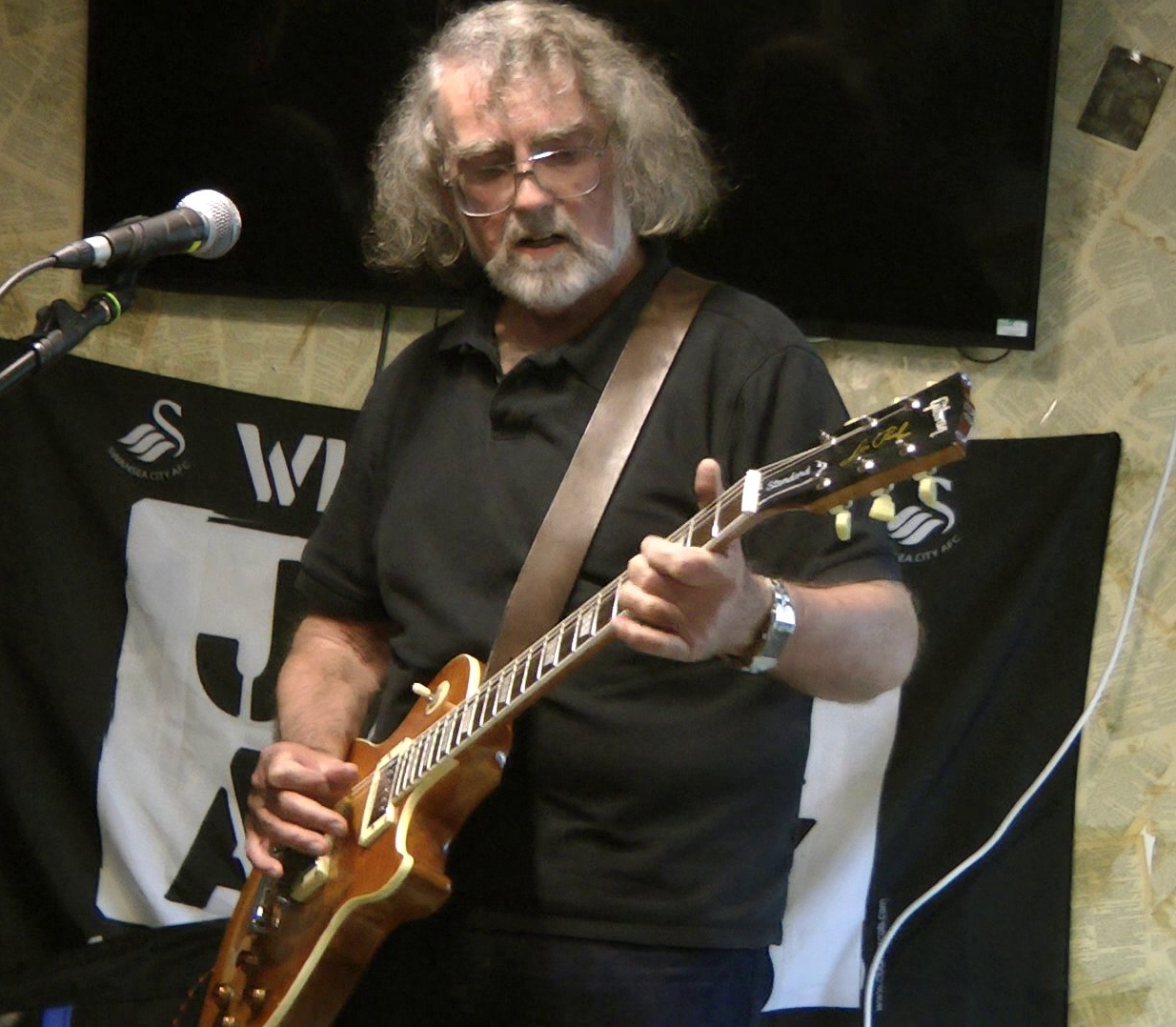 Trevor - lead guitar and backing vocals has played in a number of bands since the early 70's in and around London, including a stint with the Liz Owen Band culminating in a sellout gig at the prestigious Half Moon in Putney in 2014. He then moved to Swansea - London's loss is our gain, so it`s Onwards and Upwards !!!! 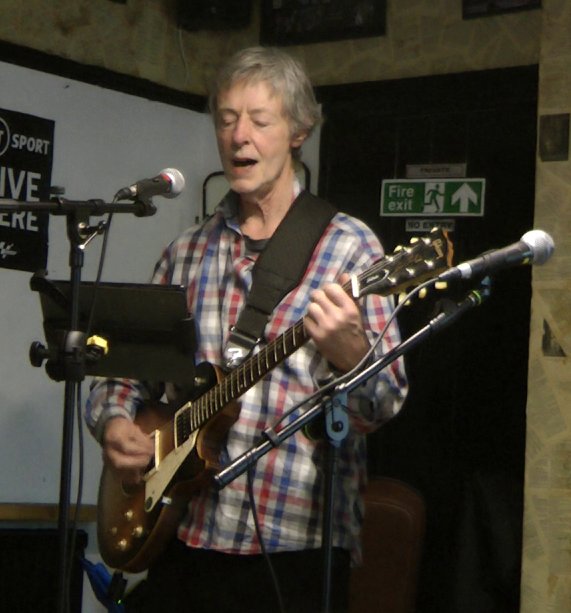 Stuart - guitar and backing vocals. Played with bands in the 60s and 70s - did other stuff - got old (and bored) - started gigging again in 2013 - likes blues, rock and all sorts! 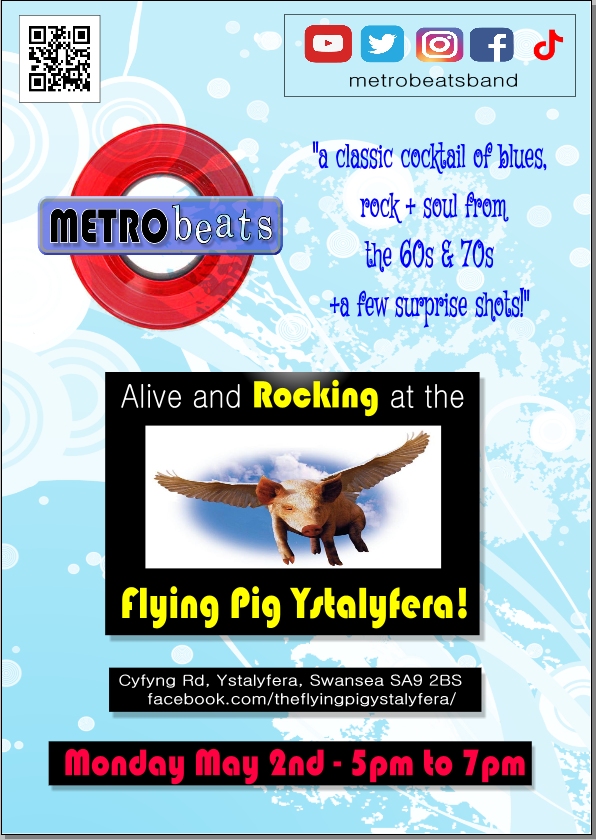 SELECTION of video clips from our gigs and rehearsa!

SOME PICTURES FROM PREVIOUS GIGS

Metrobeats Alive and Rocking at the Rock and Fountain What a great night - packed with the LC2 Gold's finest party animals. A brilliant turnout and probably the best crowd ever! Thanks to Candice and all the staff as well for a fabtastic night - hope to see you all again soon! 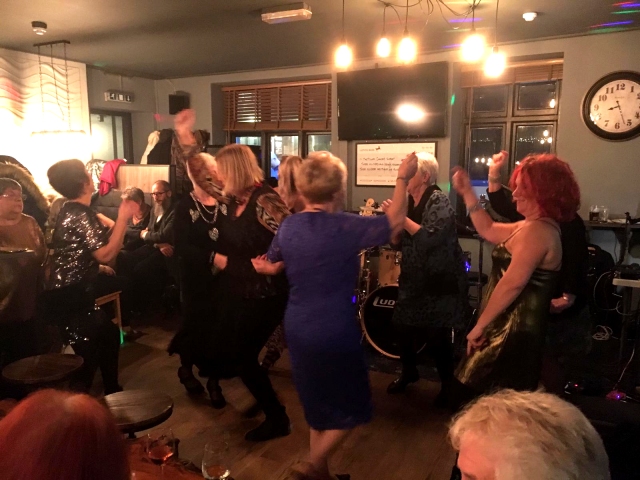 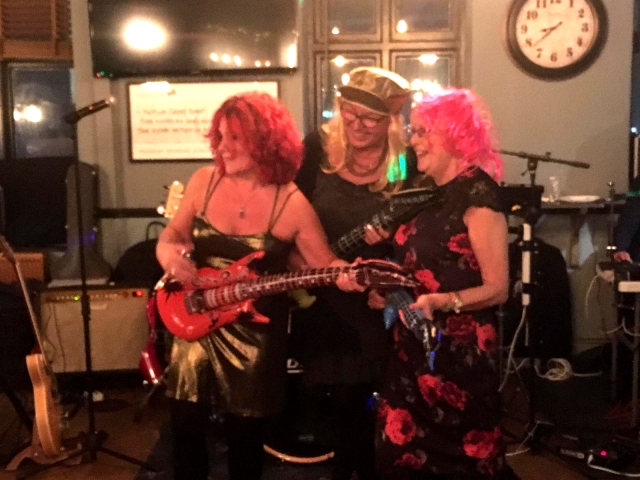 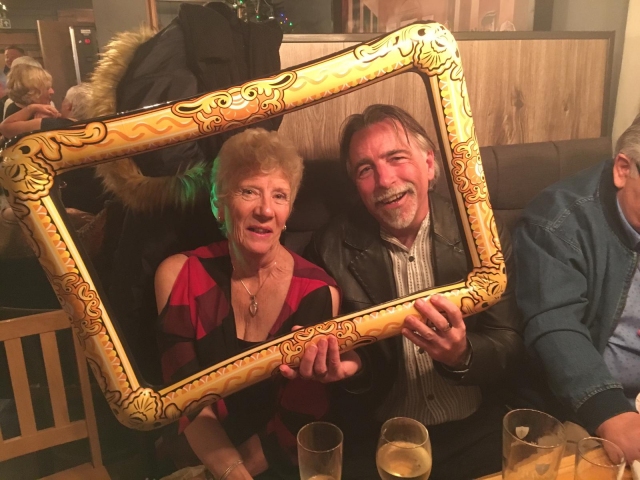 Check our Facebook page for all the details and pictures (+ don't forget to give us a LIKE while you're there!) 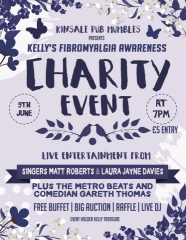 Our gig in aid of Fibromyalgia awareness at the
Kinsale Pub, Mumbles, Swansea.

This was a really good cause and we had a great time.

We were very pleased to be able to help to raise hundreds of pounds for this important charity.

We are always happy to consider donating our services free of charge for a charitable event if we are available - please use our get in touch.

Here we are Alive and Rocking at the Dinas Rock! We had a great time - big thanks to John and Sian and everyone who turned up - these folks definitely know how to enjoy themselves! 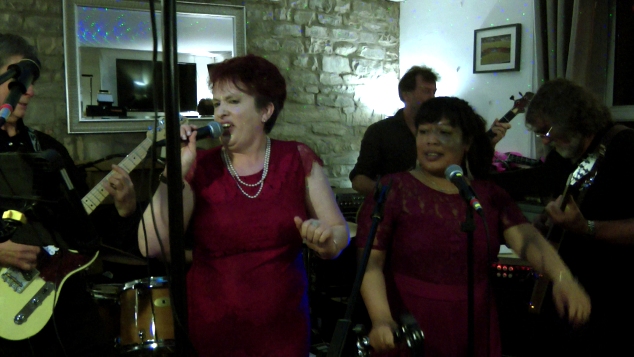 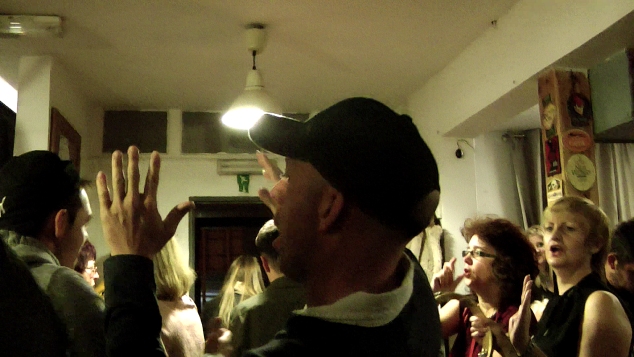 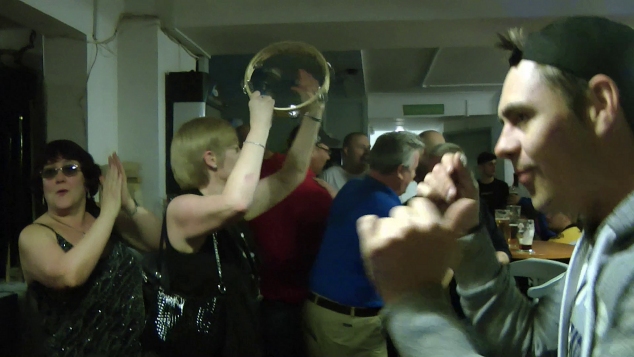 Check our Facebook page for all the details and pictures (+ don't forget to give us a LIKE while you're there!)

Our gig at the Vault for Chariot Film was a SELL OUT!Thanks to the generosity of all the people who attended and the small businesses across Swansea who donated stunning prizes, we raised £735 for this amazing project! 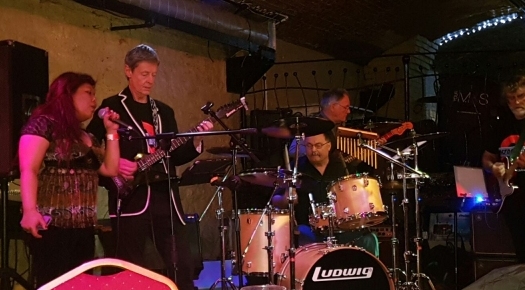 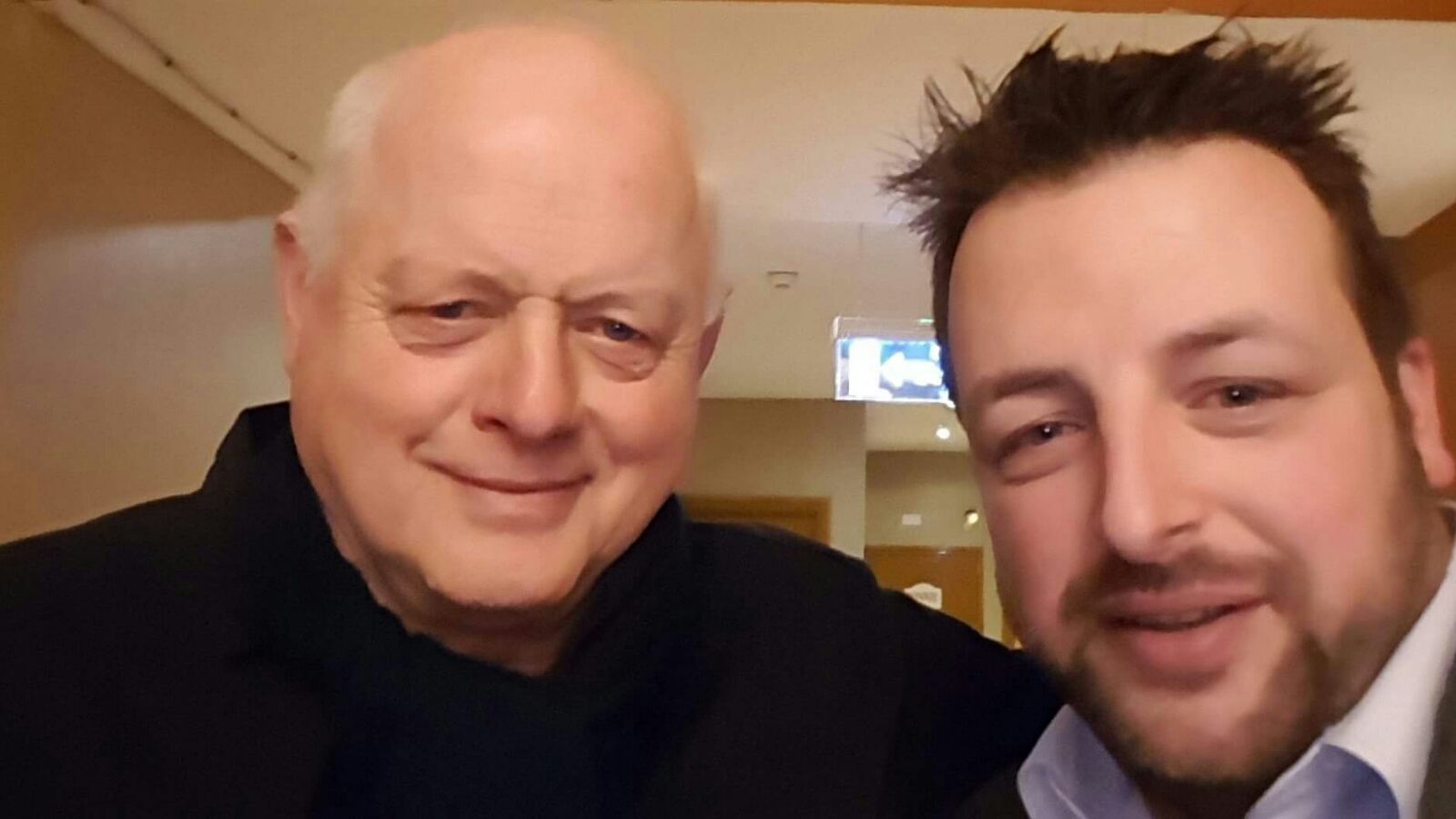 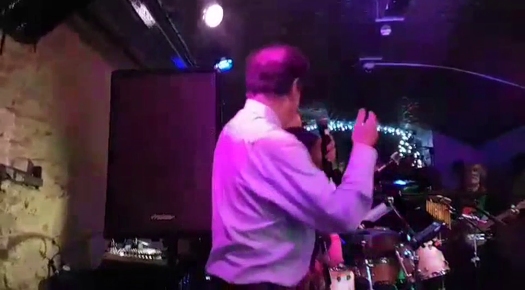 Swansea Bay Asylum Seekers Support Group at Volcano Theatre, Swansea. Over 200 people turned up for the event and here's a taste of the action! 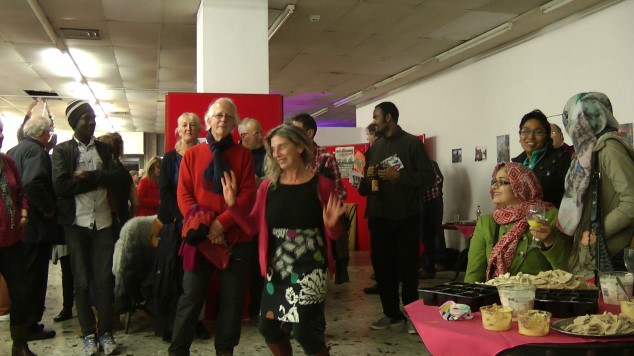 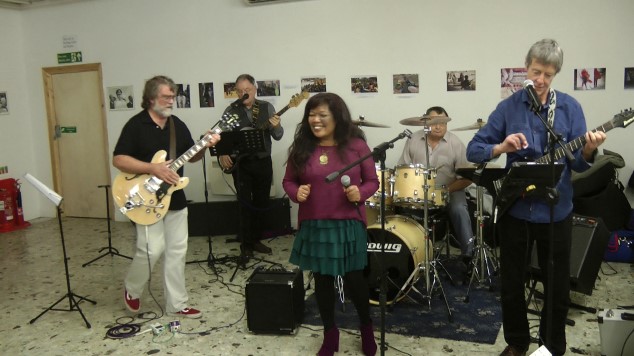 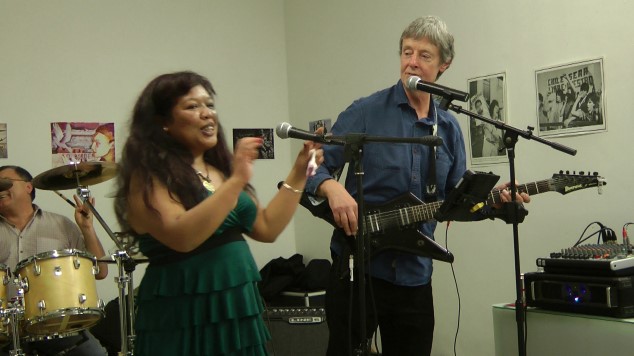 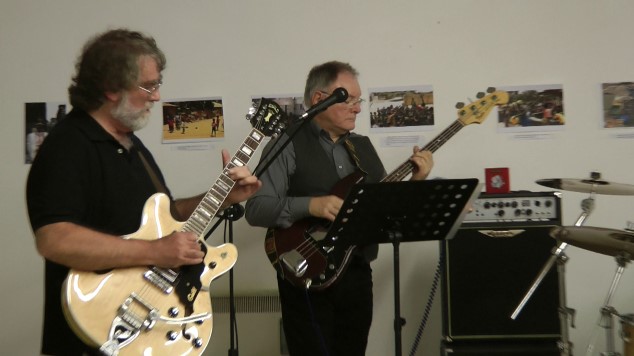 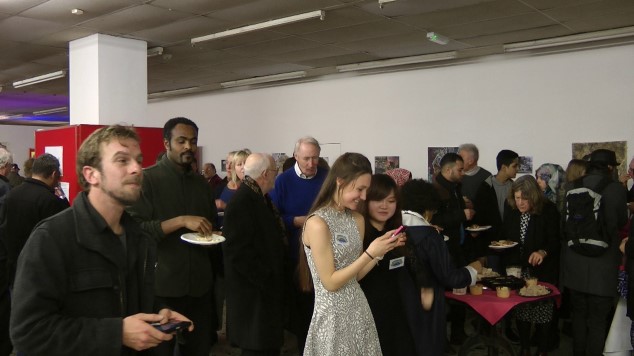 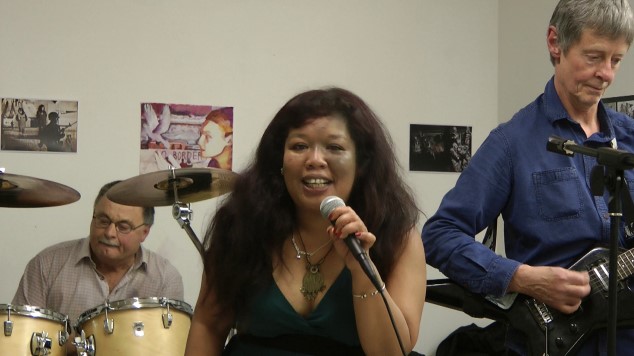 Listen to a sample of some of our live recordings: